How is life on earth distributed? At what rate are populations and species disappearing? What impact is the loss of biodiversity having on how our ecosystems function? These are three of many questions being addressed by the German Centre for Integrative Biodiversity Research (iDiv) Halle-Jena-Leipzig.

At iDiv, researchers from 30 nations are working on the foundations for a sustainable management of biological diversity. Since the DFG Research Centre was established in 2012, nine new professors have been appointed and several junior research groups established. These work primarily at iDiv’s core centre at BIO CITY LEIPZIG, while the more than 100 iDiv members lead research groups at the institutions that support iDiv. 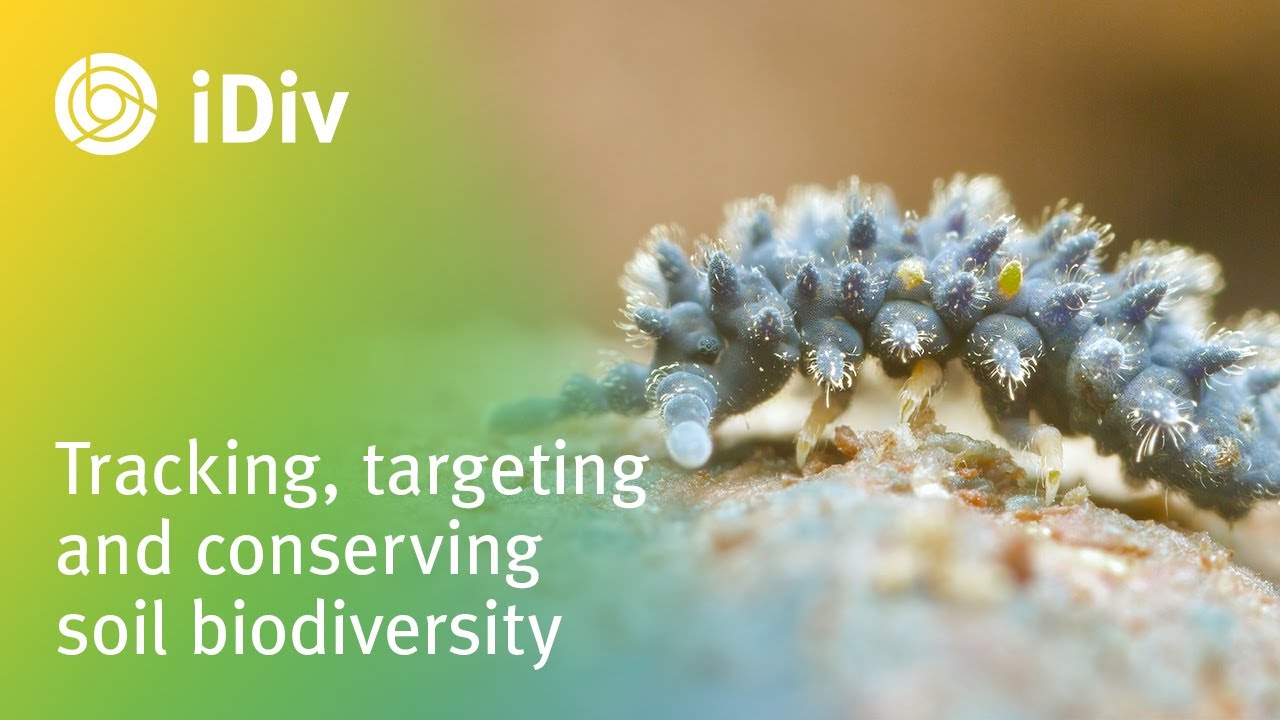 Biodiversity Crisis: A Challenge for All Humankind

We know that our actions and economies are dramatically changing the planet’s biological diversity: species are becoming extinct, and genetic information and entire ecosystems being wiped out. At the same time, we know little about the extent of these changes, the underlying processes, and their consequences for humanity.

In order to understand the complex interrelationships and develop solutions, iDiv relies on the use of modern technologies. While in the past biodiversity was mainly recorded with binoculars and landing nets, today science also uses satellite images, hyperspectral analyses and DNA sequencing to track how biodiversity is changing. This monitoring is an important prerequisite for the effective protection of biological diversity. In national and international committees, iDiv researchers advocate modern and efficient monitoring methods based on scientific findings.

Another important role is played by the development of ecological theories and so-called synthesis. The sDiv synthesis centre sees scientists from all over the world coming together at iDiv’s core centre to come up with joint answers to urgent ecological questions.

The researchers at iDiv are convinced that the pressing questions of the biodiversity crisis can only be tackled by means of transdisciplinary cooperation: Molecular biologists work together with medical experts, and economists with computer scientists. Together they hope to have a positive effect on society. In the World Biodiversity Council IPBES (Intergovernmental Platform on Biodiversity and Ecosystem Services), which is a counterpart to the better-known IPCC (Intergovernmental Panel on Climate Change), iDiv researchers present current findings in such a way that they can be incorporated into political processes and legislation. Finally, iDiv also reaches out to citizens with the help of its own communications department. These diverse activities are intended to help us as a society develop a sustainable approach to our planet’s biological diversity.

Head of Media and Communications

Sustainable Principles for Life and Health