The excellence of our scientists is reflected by the numerous national and international awards they have received. Here we present a number of our award winners.

Funded by the Federal Ministry of Education and Research as part of the International Research Fund for Germany, the Alexander von Humboldt Professorship is the country’s most valuable international research award.

Jens Meiler was awarded a Humboldt Professorship in 2019. A pharmaceutical chemist and bioinformatics researcher, he conducts research where biology, physics, chemistry and computer science meet. At the new Institute for Innovation in Rational Drug Design, Meiler will carefully combine computer-aided processes with experimental methods in order to develop new pharmaceuticals. With the further development of the ROSETTA programme, he will also establish a “European Centre for ROSETTA Therapeutic Design”. 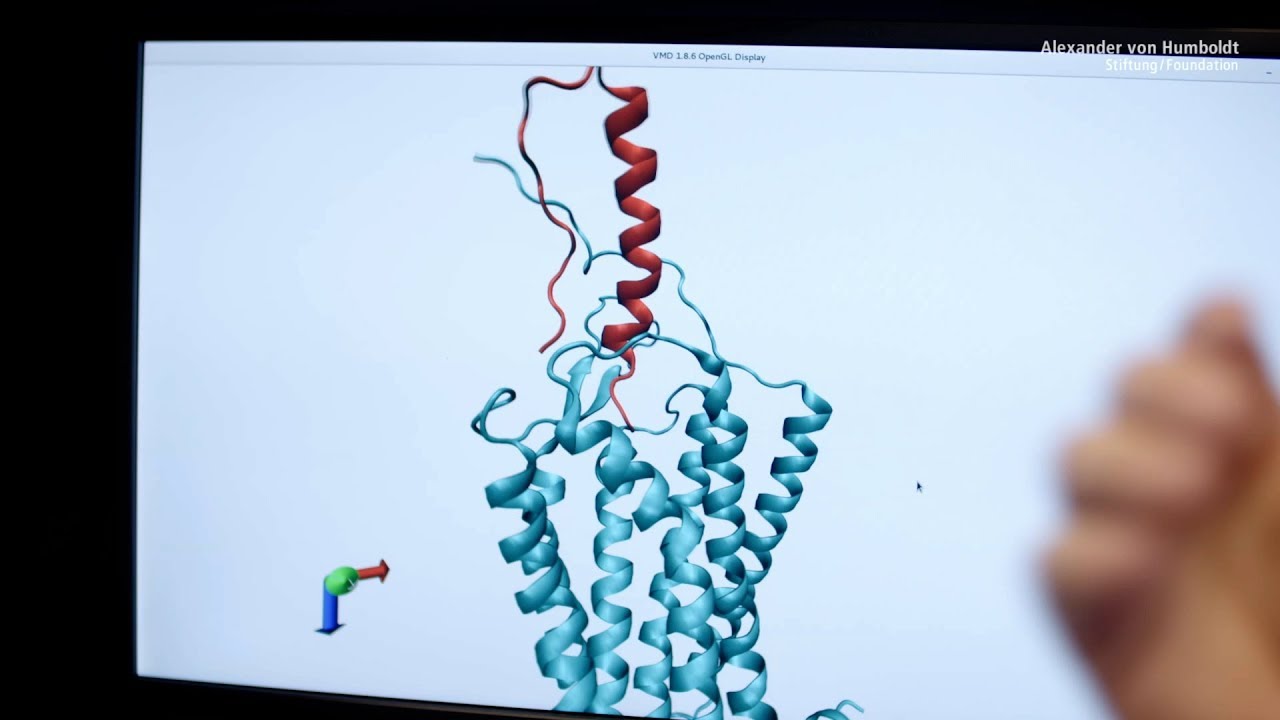 The philosopher James Conant secured the prestigious Humboldt Professorship in 2017. Conant is interested in the philosophy of language and epistemology and is working on a synthesis of the idealistic German and the analytical American philosophical schools. As co-director of the Research Forschungskolleg Analytic German Idealism, he brings new ideas and thought-provoking insights to Leipzig and strengthens the German-American cooperation between the universities of Leipzig, Potsdam, Chicago and Pittsburgh in the field of philosophy. 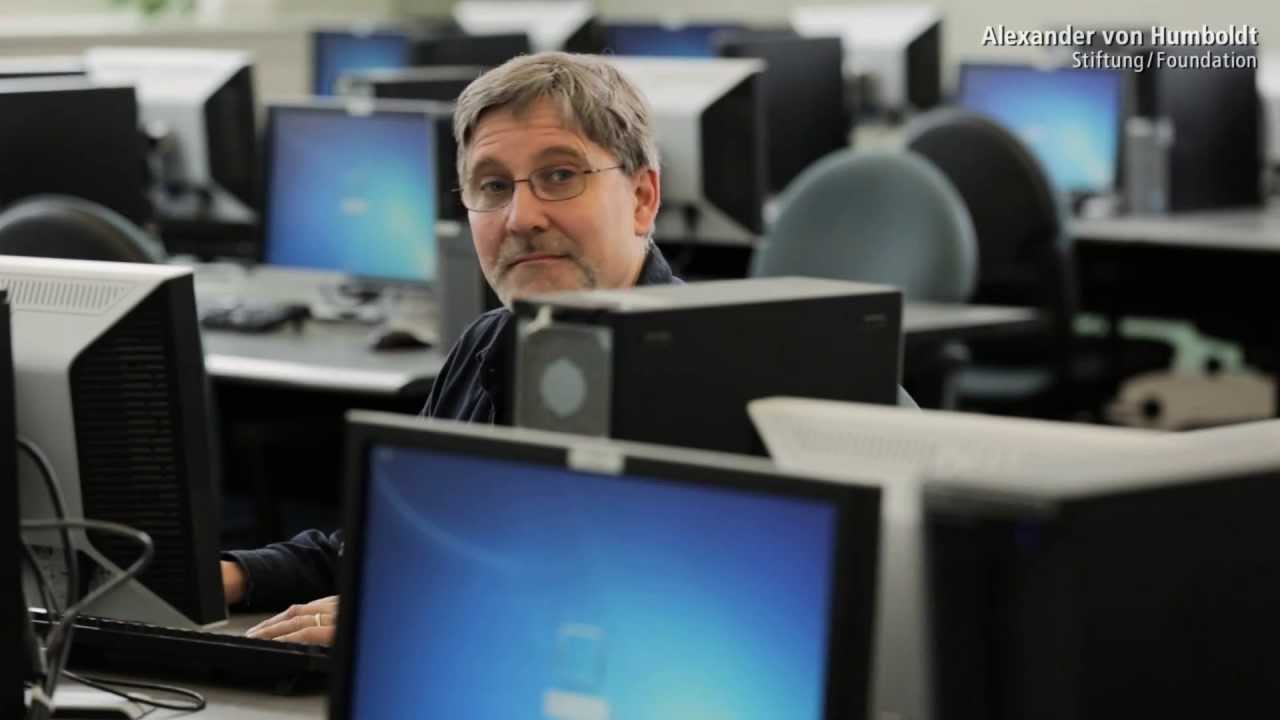 Currently, six scientists from Leipzig University are being supported by ERC grants, which are awarded by the European Research Council. They are among the highest distinctions for individual research work in Europe. While ERC Starting Grants reward excellent junior researchers in the early phase of their scientific careers, ERC Consolidator Grants support promising researchers seven to twelve years after completing their doctorate. ERC Advanced Grants are awarded to excellent scientists who are already established in their field of research.

The Gottfried Wilhelm Leibniz Prize is awarded by the German Research Foundation. The most important research prize in Germany, it is awarded to outstanding scientists to improve their working conditions and research opportunities and give them more flexibility.

Nico Eisenhauer is honoured in 2021 for his excellent work on the impact of of global change on biodiversity and ecosystem functioning.

László Székelyhidi was honoured in 2018 for his excellent research on the theory of partial differential equations. 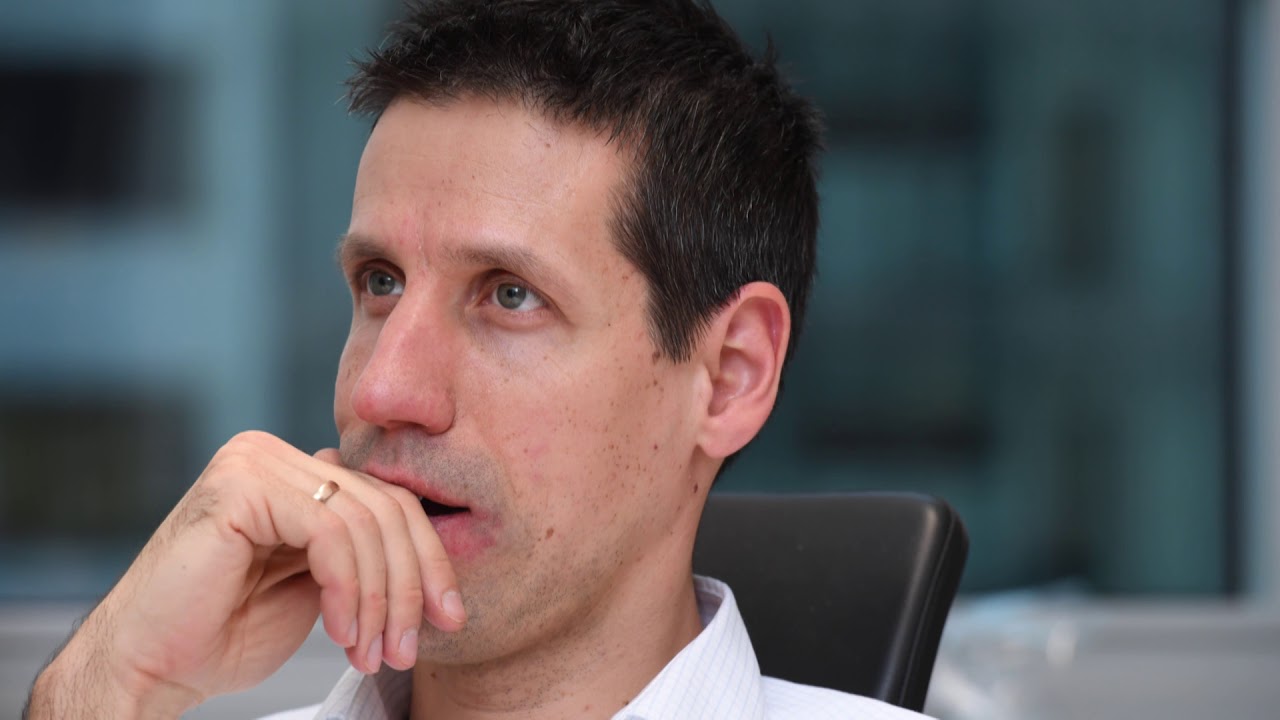 Video portrait of László Székelyhidi by the German Research Foundation

Video portrait of László Székelyhidi by the German Research Foundation

Torben Schiffner was awarded the Sofja Kovalevskaja Award in 2020. Endowed with 1.65 million euros, the award will enable the virologist to set up a new working group and a laboratory for vaccine development at Leipzig University over the next five years.

The Anneliese Maier Research Award is presented annually to humanities scholars and social scientists from abroad.

Robert Brandom was presented with the Anneliese Maier Research Award in 2015. He is one of the most renowned philosophers of our time and is helping to advance the close relationships between contemporary German and American philosophy.

The philosopher James Conant was awarded the Anneliese Maier Research Award in 2011.

Awarded by the German Research Foundation, the Heinz Maier-Leibnitz Prize is a distinction for young researchers and provides an incentive for further excellent achievements in their scientific work. It is intended to encourage recipients to pursue their scientific careers.

The biologist Nico Eisenhauer was awarded the prize in 2014. He teaches and researches at the Institute of Biology and at the iDiv research centre.

Vice-Rector for Research and Young Academics